The facade improvements at Brookside Station 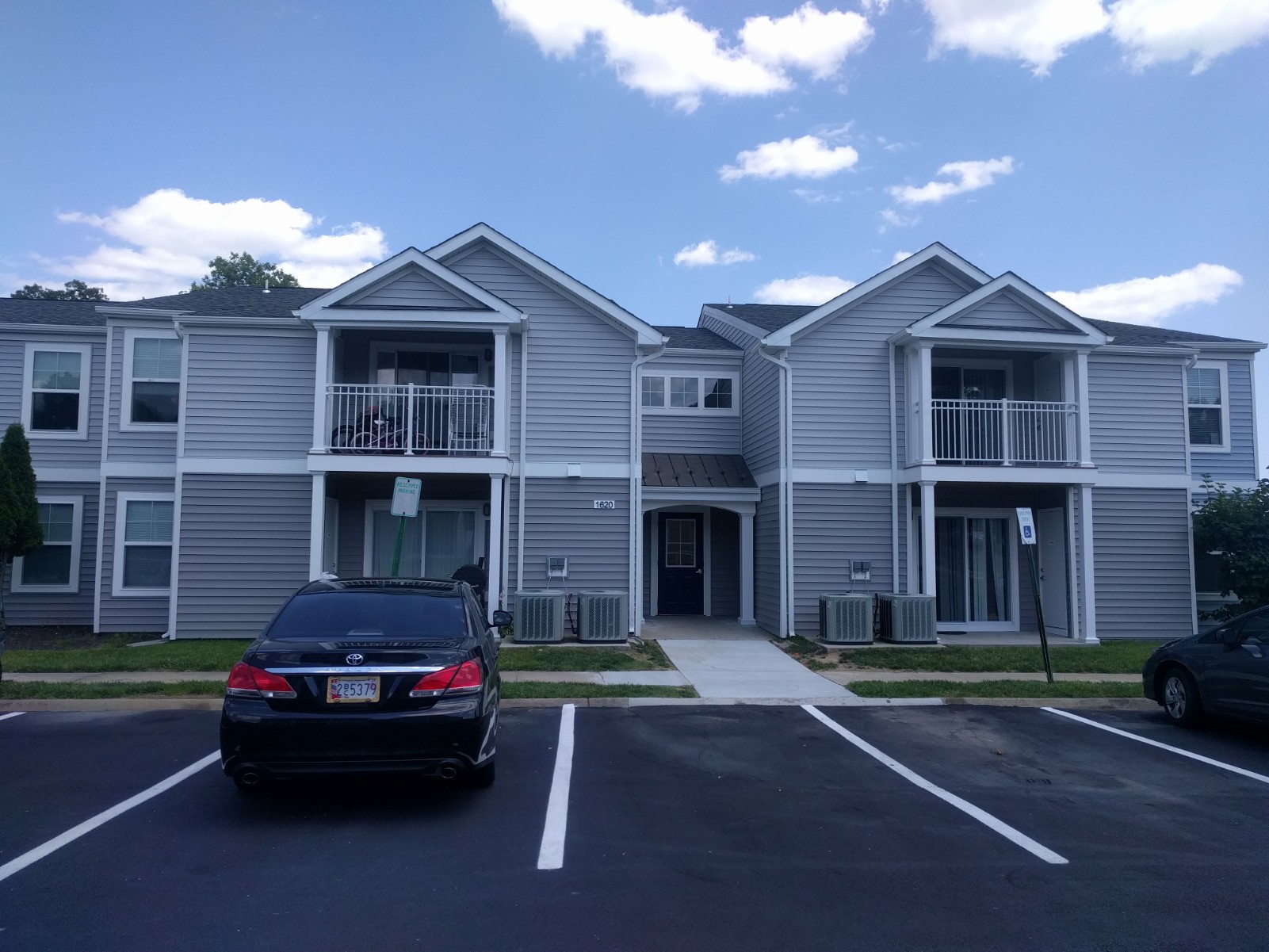 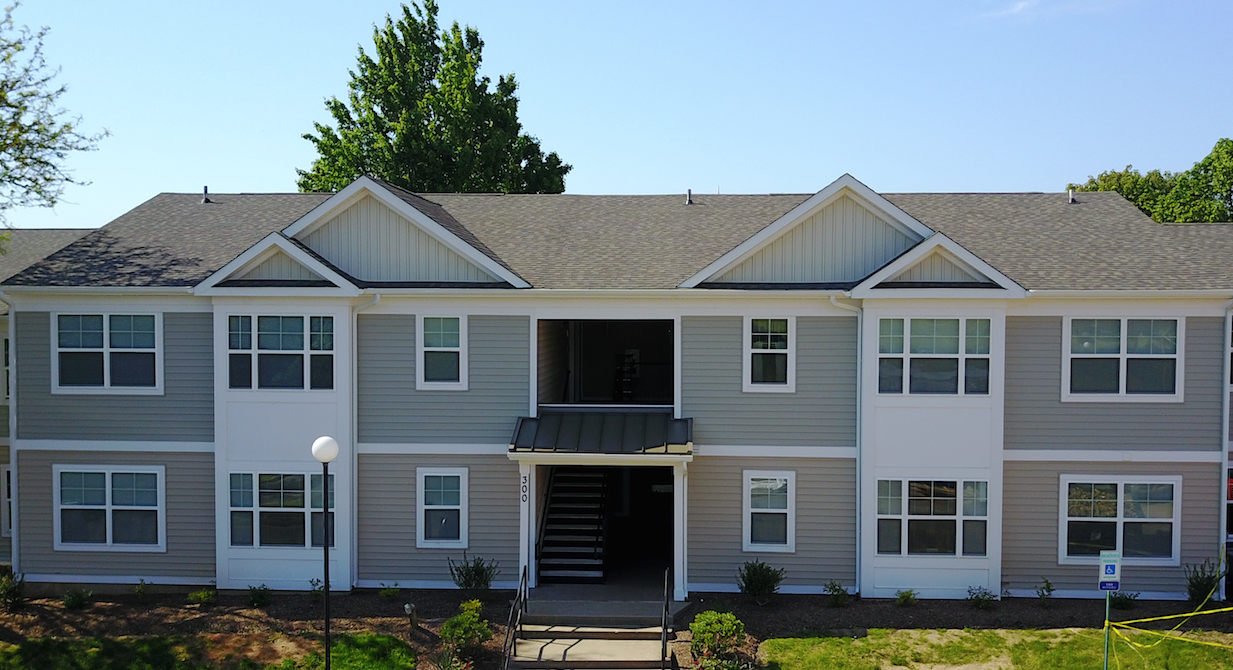 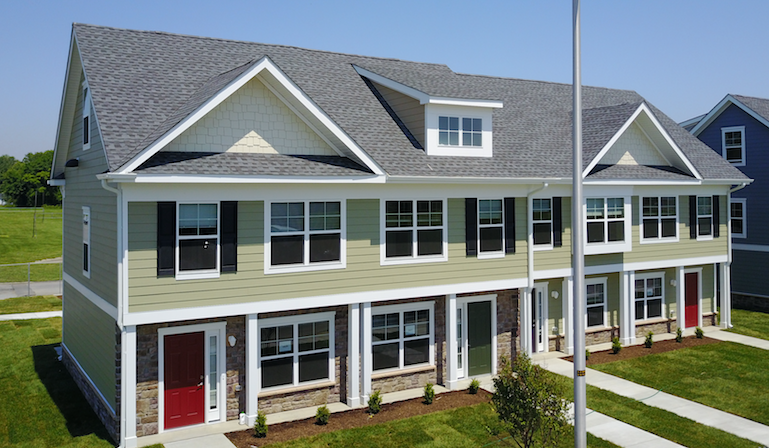 In 2016, Senator Maria Cantwell (D-WA), Senator Orrin Hatch (R-UT), and member of the Senate Finance Committee, Ron Wyden (D-OR), joined together as co-sponsors for the Affordable Housing Credit Improvement Act of 2016. This year in 2017, the bill has been updated and editions have been made for the 115th congress, 1st session. On March 21, 2017 Pat Tiberi (R-OH) and Richard Neal (D-MA) introduced the Affordable Housing Credit Improvement Act of 2017 in the House of Representatives. This bill will reform Section 42 of the Internal Revenue Code of 1986 and strengthen the Low-Income Housing Tax Credit. From the perspective of a developer, this bill could make projects more financially feasible. Most importantly, it will likely increase the amount of affordable housing across the United States. END_OF_DOCUMENT_TOKEN_TO_BE_REPLACED